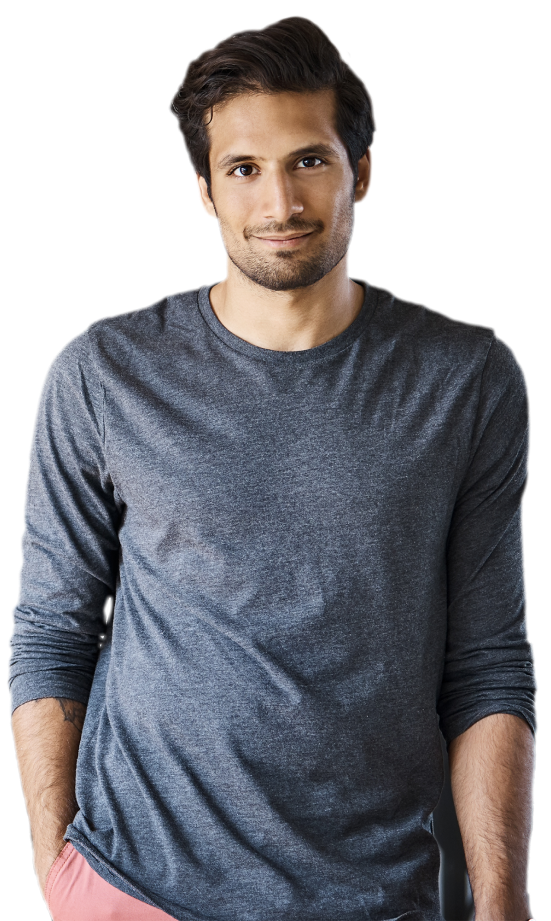 A history of success

It all started in Massachusetts 20 years ago, with three friends who believed profit and purpose could and should coexist. Especially in industries that are synonymous with growth, profit, and demand. A winning bet.

To this day, ATICO is still proudly matching highly skilled professionals with opportunities in Aerospace & Defense, Consumer Electronics, Medical, Automotive, Communications, Semiconductor, Power, and more. Every decision is heartfelt, and we wouldn’t have it any other way.

It’s proof that with a vision, infinite motivation, and over 80 years combined experience in matching highly skilled professionals with opportunities, you can bring concepts to life and help countless people along the way.

Tony B is a graduate of Holy Cross College and Suffolk University Law School. He started his career as an attorney in business litigation, during which time he attended Bentley Graduate School of Business in the evening. Tony later left the practice of law to try technical recruiting at Additional Technical Support, Inc. (ATSI), now a part of Modis. That’s when he stepped into the world of electronic and software engineers and made their job search realities his forte. After moving into Sales and becoming the company’s highest-grossing salesperson, landing several major accounts, and developing relationships with cornerstone clients like Delphi Automotive and Raytheon, he left to work as an internal recruiter for PTC, a Fortune 500 software company that makes MCAD software. Tony then felt that it was time to take on new challenges, and so ATICO was born. Outside the office, Tony is a husband, father, nationally licensed youth soccer coach (35 teams over 20 seasons), fourth-degree black belt/instructor in Kempo Kung Fu, triathlete, avid skier, and yogi.

Tony C earned his degree from Boston College at night while working full time. From a young age, he worked tirelessly in the family business alongside his father, who taught him to treat everyone with consideration and fairness and to always value business relationships, no matter how big or small. He started his career as a technical recruiter at ATSI, then migrated into Sales where he won and cultivated pivotal business relationships with industry leaders like General Motors and General Dynamics. He was eventually promoted to Vice President. Tony is married and a father of 3 who volunteers at his local church and donates his time to mentoring youth in the Boy Scouts of America. Tony is Scuba Certified, experienced in Beekeeping, and an avid bow hunter. His not-so-guilty pleasure is spending time boating on Cape Cod. If a fishing pole is involved, even better!

Andrew is a graduate of Bentley University who began his career as a technical recruiter with Technical Aid Corporation (TAC). He opened, staffed, and built several regional offices throughout New England and the Mid-Atlantic regions. He eventually became National Division Manager for TAC and built a $30M annual operation. In 1990, he joined ATSI to build, staff, train, manage and grow the National Division into another $30M operation, but retired when, as a result of his leadership, it was acquired by a multinational firm six years later. Fast-forward to the founding of ATICO and Andrew emerged from retirement to become ATICO’s COO. Andrew is a husband, father, 15-year youth baseball coach, expert skier, avid guitarist, and singer-songwriter (with two albums!), but somehow still finds the energy and time to go heli-skiing, snowcat-skiing, distance cycling, and running.